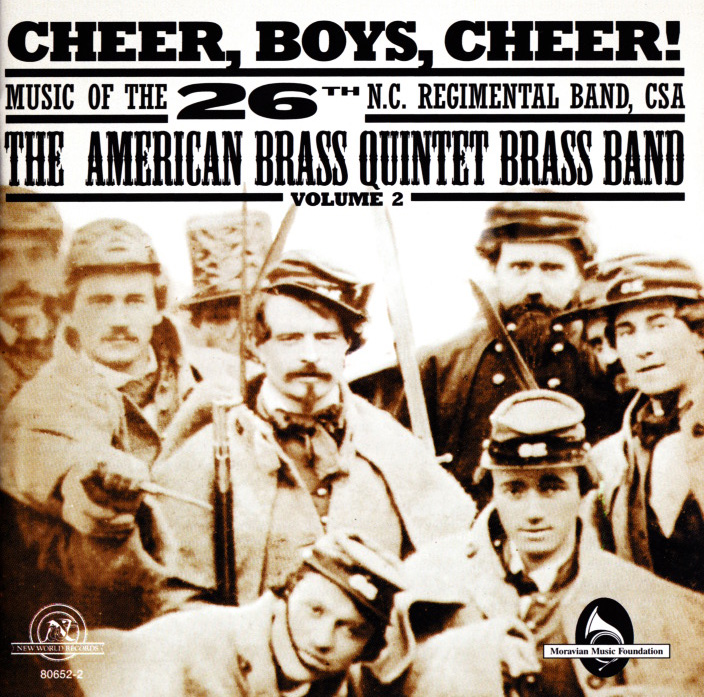 21. Cast That Shadow From Thy Brow/Ella Leane